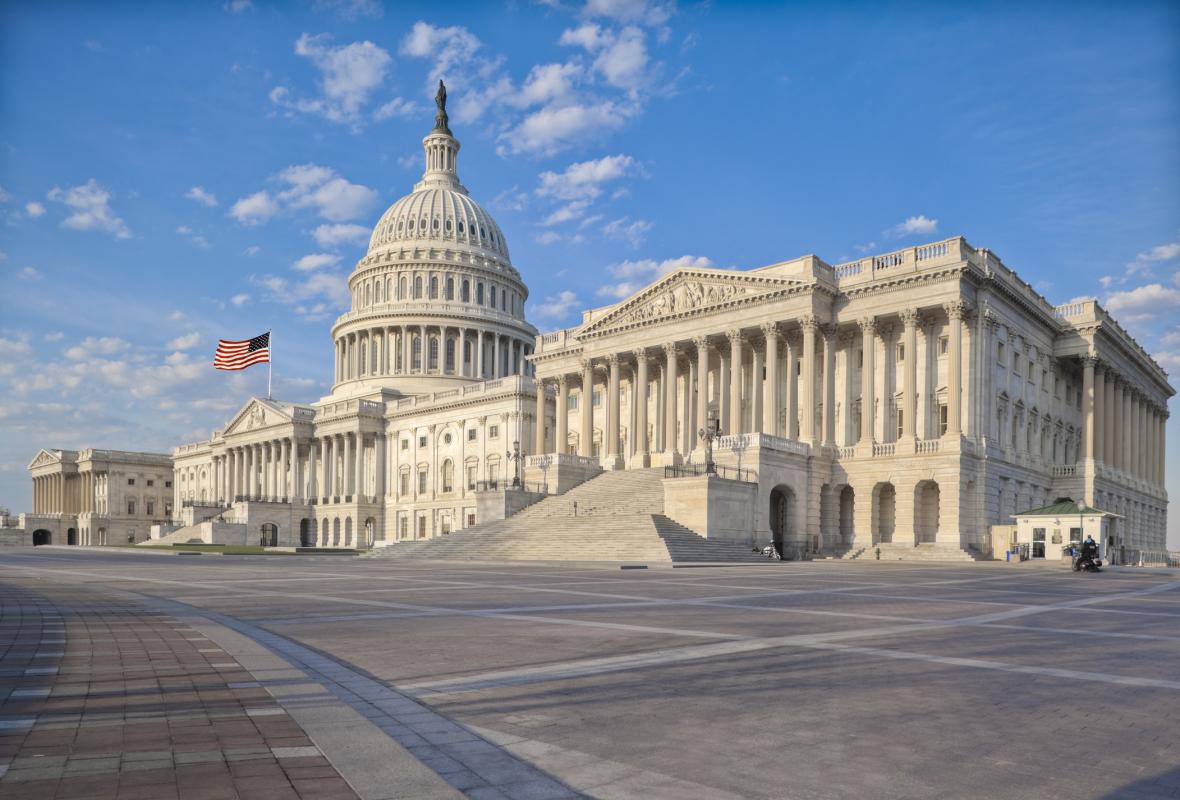 As President Trump declared a national emergency, Treasury Secretary Steven Mnuchin stated at a press conference on March 17, 2020, that individuals taxpayers can defer tax payments up to $1 million for 90 days. Corporations can defer up to $10 million of tax payments for 90 days.

The $1 million limit for individuals was established to cover small businesses and passthrough entities, he said.  “We encourage those Americans who can file their taxes to continue to file their taxes [by] April 15,” Mnuchin said, especially encouraging people who will be getting tax refunds to do so. “Just file your taxes,” he said, and “you will automatically not get charged interest and penalties” on payments made within the 90-day deferral period.

Mnuchin’s statement did not extend the tax filing due date.  Generally, the tax filing deadline is April 15.  However, taxpayers can request an automatic extension to file till October 15.

While details remain unclear, no official written guidance has been released as of yet.

FRSCPA will keep you updated as final guidance is provided.